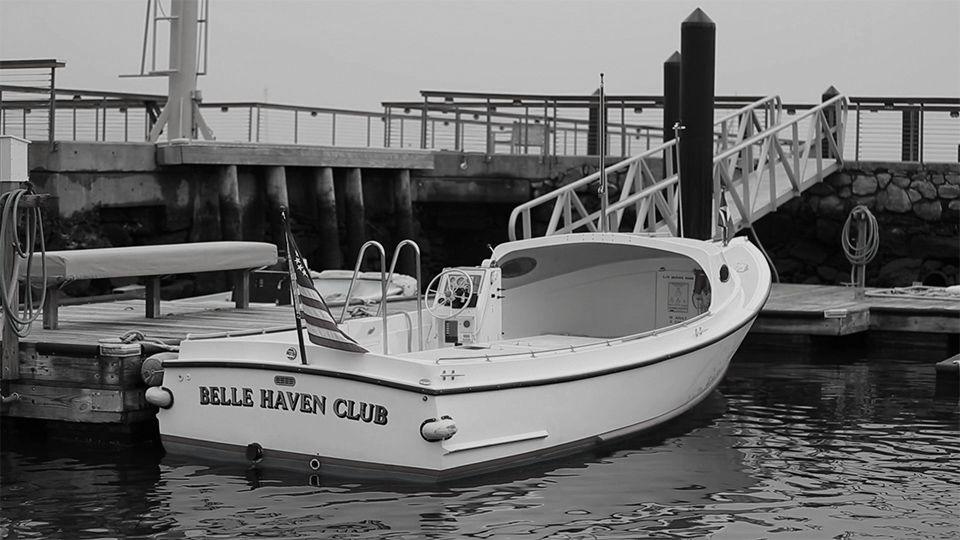 This May we were able to film an incredible story of love that began in high school and culminated in the nuptial union of Jonathan and Pooja – two beautiful people who first met when they were all of 14. Friendship gradually blossomed into love, and when the two decided to tie the knot, we were there to chronicle the special moment. From a filmmaker’s perspective, it was a great experience working on this project.

We had the pleasure to film Carolina and Tom’s wedding at the renowned Ram’s Head Inn in Shelter Island, New York. After their first date, Carolina wondered if Tom liked her, but it’s clear now that his affection was evident. During the ceremony, the smitten groom gushed over his beautiful bride, saying she’s the most wonderful and amazing woman he’s ever known. Even Tom’s parents knew Carolina was “the one” when they first met her. 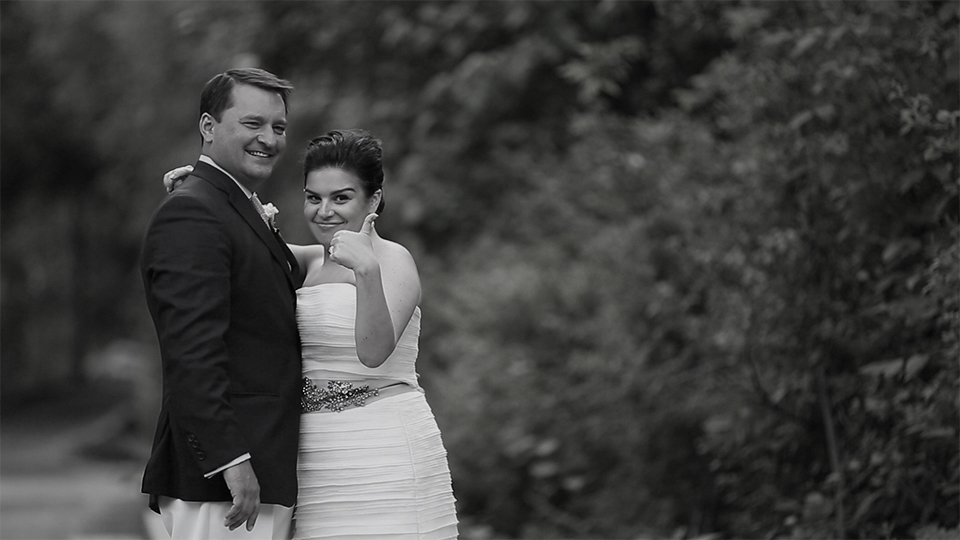 Thirteen has turned out to be the luckiest of numbers for this couple. Liz and Shan were both born on the thirteenth have known each other thirteen years, and got engaged on the thirteenth. As the couple prepare for their big day, nervous smiles are everywhere as their excitement builds. Bridesmaids and groomsmen help keep their charges calm, but can’t help to join in the happiness that touches everyone.